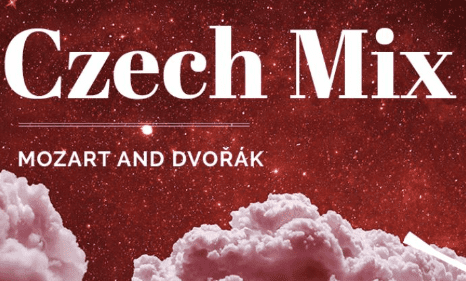 What’s the connection between Mozart and Dvořák? They both spent a lot of time in Prague. Mozart’s Symphony No. 38 was called, “Prague”, simply because it premiered there. Dvořák, a native of the Czech Lands (now Czech Republic), composed most of his nine symphonies there. Symphony No. 8 by Antonin Dvořák is full of Czech folk song and memorable melodies. It’s a tasty snack for your ears!