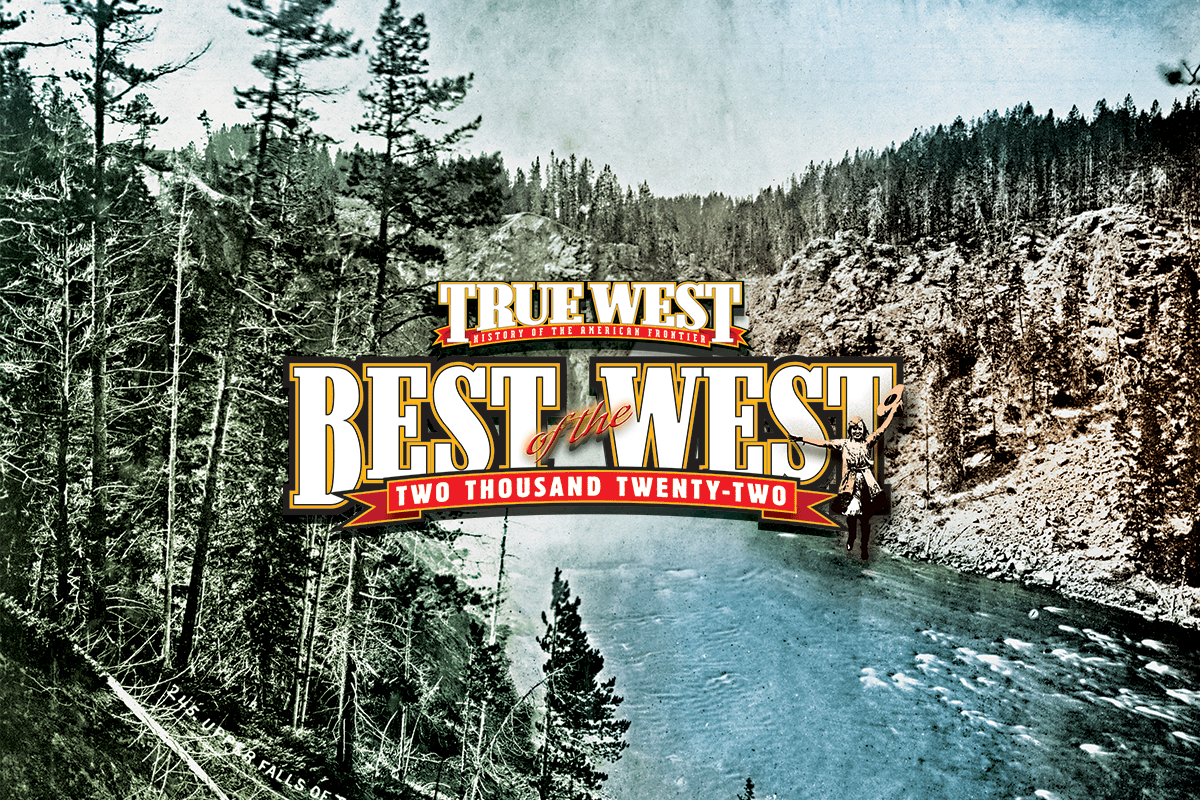 January 19, 2022 – St. Joseph, MO – St. Joseph has received yet another award for historic preservation from True West Magazine and their annual “Best of the West” January edition.

As noted in the article, “Known best as the trailhead for the Pony Express, St. Joseph’s historic district will inspire the imagination and remind visitors of the importance to Western History of Missouri’s frontier towns. Begin tours of historic St. Joseph at the Pony Express Museum, followed by a visit to the extraordinary St. Joseph Museum, with its extensive displays on the culture and history of the region, including American Indian and Civil War exhibitions. Also, don’t miss the Patee House Museum and Jesse James Home, Robidoux Row Museum and Pony Express Monument.”

Stuart Rosebrook, Ph.D., Editor, True West Magazine said, “In the annals of Western American Frontier history, St. Joseph, Missouri was one of the most influential trailhead cities as America expanded Westward in the mid-19th century.

Over 160 years since the Pony Express rode into American history, the city of St. Joseph has retained its heritage through some of the finest pre- and post-Civil War architecture in the state of Missouri.

Visitors to St. Jo’s historic center will be transported back in time when they visit the western Missouri city, which has nearly 60 National Historic properties and districts, including the Pony Express Stables at the Pony Express National Museum, the Patee House and the Jesse James Home.”

We are very grateful to True West Magazine for this recognition.